The countryside to the north of Namur has a great deal to offer. The pastoral landscapes of the wooded, rural setting around the gîte will prompt you to explore the region on foot, by bike, by car or... by plane.

You will come across a number of historical sites along the way.

Le Temps de Livresse lies one kilometre from the Line 142 RAVeL linking Hoegaarden and Namur, which can lead on as far as Givet by following the Meuse valley. This RAVeL path is shared with the RandoVelo circuit heading to Brussels and the EuroVelo 5 route that links Canterbury to Rome.

The Réseau Autonome des Voies Lentes (RAVeL - autonomous network of non-motorised paths) consists of safe greenways laid out along towpaths and old railway lines. These paths are ideally suited for walking and cycling.

Emines fort, which stands between the villages of Emines and Saint-Marc, is one of nine forts built around Namur between 1888 and 1891. They were erected to protect the main communication routes between Germany and France and thus stop warring parties from using them.

This fort, a historical curiosity, is regularly open to visitors.

This airfield, which is about ten kilometres from the gîte, welcomes thrill seekers. With aeroplane or helicopter flights, parachuting or hang-gliding, there is something to suit all tastes. The airfield also has a restaurant near the runway, L’Envol, where you can enjoy delicious brasserie dishes while admiring these strange birds.

The hamlet of Frizet lies between the villages of Saint-Marc and Vedrin.

Frizet farm and the ruins of St. Martin’s church are worth a visit as you make your way to the RAVeL. 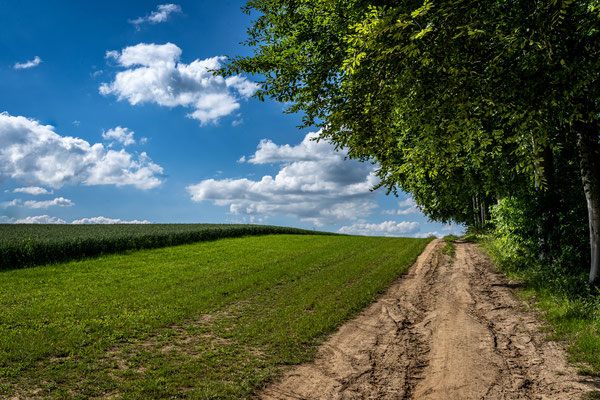 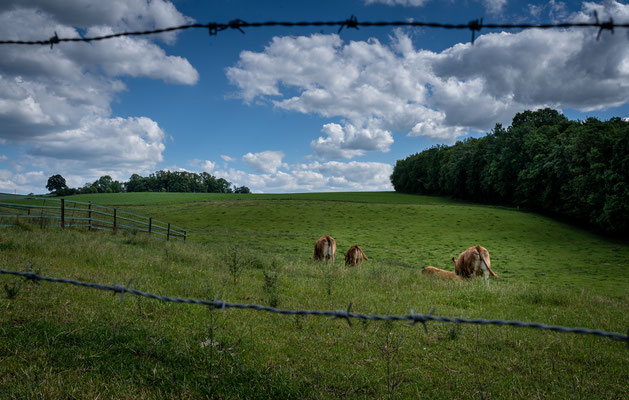 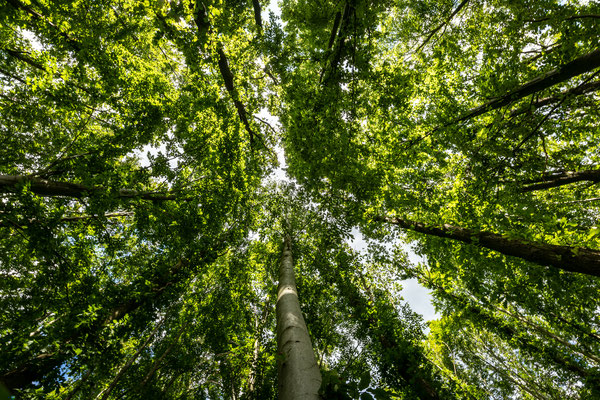 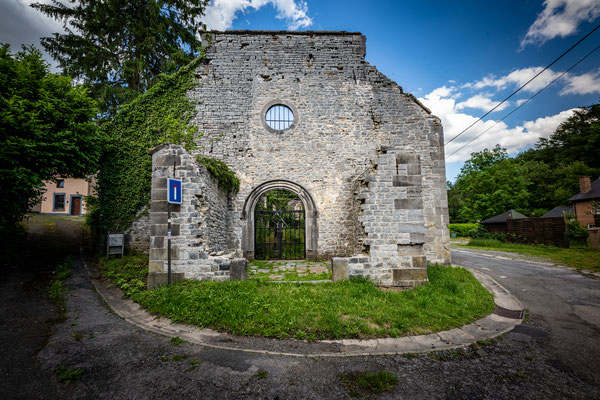 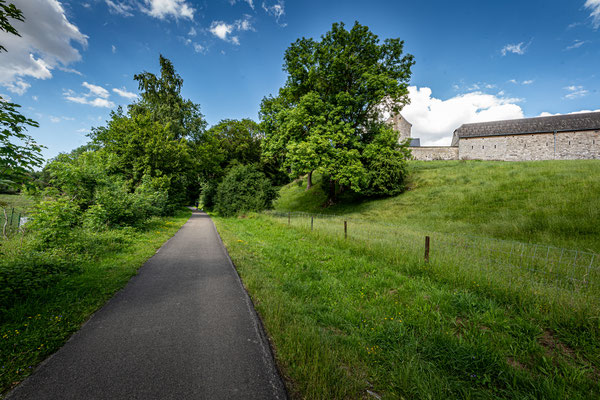 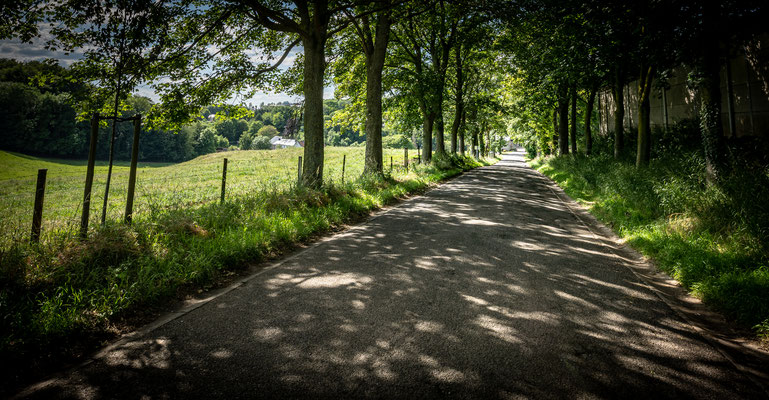 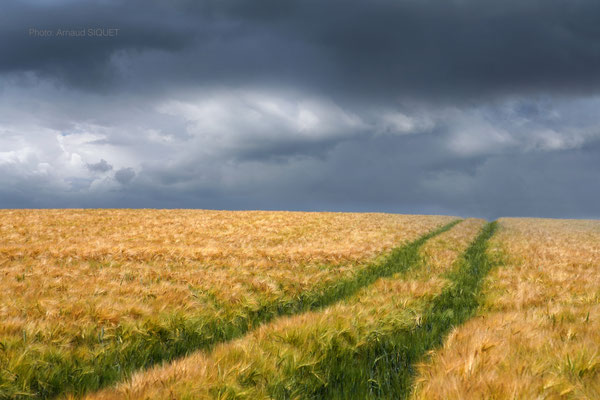 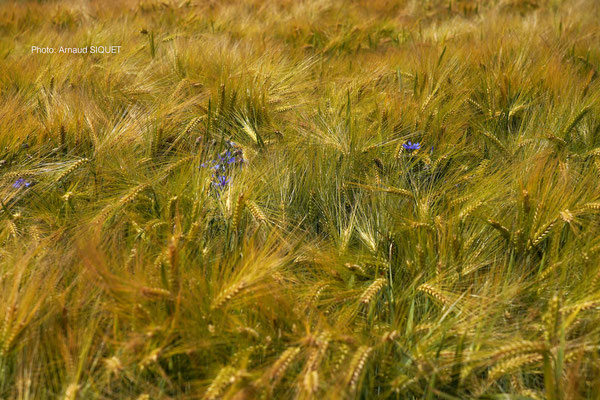